Ever been inspired by the Harry Potter films to be a filmmaker yourself? The London Screen Academy could be your ticket. The school, co-founded by Harry Potter producer David Heyman alongside many other of Britain’s leading film producers, is on the lookout for new students upon its opening this September. 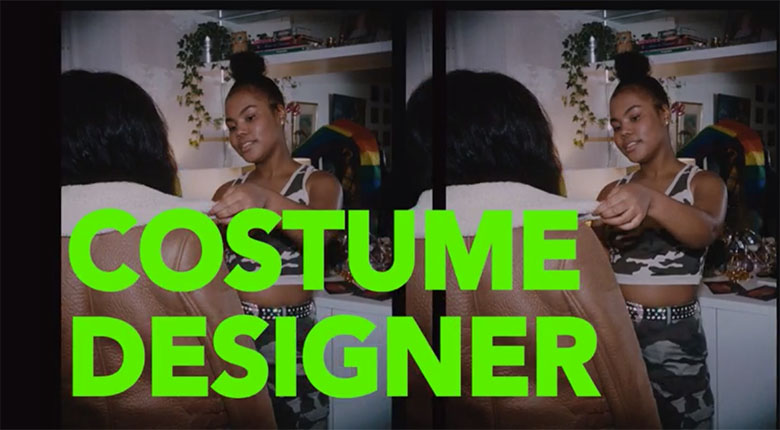 Available for students of sixth form-age, (16-18) the academy aims to give budding filmmakers a broad knowledge of the skills needed in the screen industry, looking at all aspects of movie-making, from script development to VFX. The LSA is particularly focused on finding new, diverse voices in film.

Speaking to Deadline last year about the initiative, Heyman said, ‘We’re going out to schools all over the city to let them know about what we’re doing. This school is open to all’, adding, ‘This is the most exciting project I have ever worked on.’

It’s not quite Hogwarts, but it could inspire you, or someone you know, to make your own magic through film.

For more details on the LSA, or learn how to apply, check out the official website.