From Harry Potter to Jurassic Park, check out our top picks and let us know your favourite!

Based on events from The LEGO® Movie 2: The Second Part, alien invaders have left Bricksburg in ruins! It is now up to Emmet, Lucy and a host of heroic characters to go beyond their world and save their friends from the strange inhabitants of the Systar System. “Packed with fan-favourite and exciting new characters, mysterious locations and action from both the sequel and the original blockbuster The LEGO® Movie, The LEGO® Movie 2 Videogame is a wild adventure for kids to explore,” said Arthur Parsons, Head of Design, TT Games Studios. “Players must scour the stars for rare items, materials and tools to complete their collections and help their journey across the LEGO® universe, experiencing a wide array of amazing environments, wacky vehicles and incredible creatures along the way.” “The LEGO® Movie 2 Videogame is a one-of-a-kind experience full of fantastic characters and open-world adventures with a strong emphasis on creative solutions to puzzles and building within the film’s universe,” said Sean William McEvoy, VP Digital Games & Apps, The LEGO Group. “LEGO® fans of all ages will have fun rebuilding their own world using tools to create roads, change the landscape and build structures to unlock more rewards and missions.”]
Buy Now 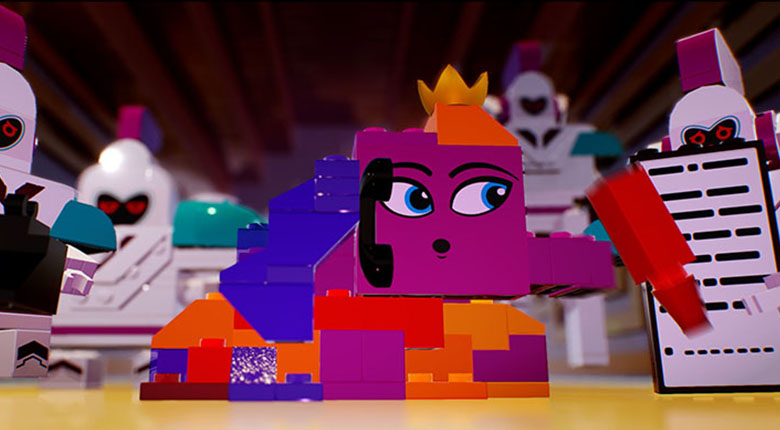 Two Movies, One Game – Players can experience the thrilling adventures of the super hero Parr family in new ways as they delve into favourite moments from The Incredibles and Incredibles 2 movies in a LEGO® world full of fun and surprises. Family Teamwork for the Win – Players must work together and combine the Parr family’s iconic abilities and unique powers to build amazing, massive LEGO® structures. With Mr. Incredible’s unparalleled super strength, Elastigirl’s flexible transformations and the rest of the gang’s awe-inspiring gifts, teamwork has never been so much fun. 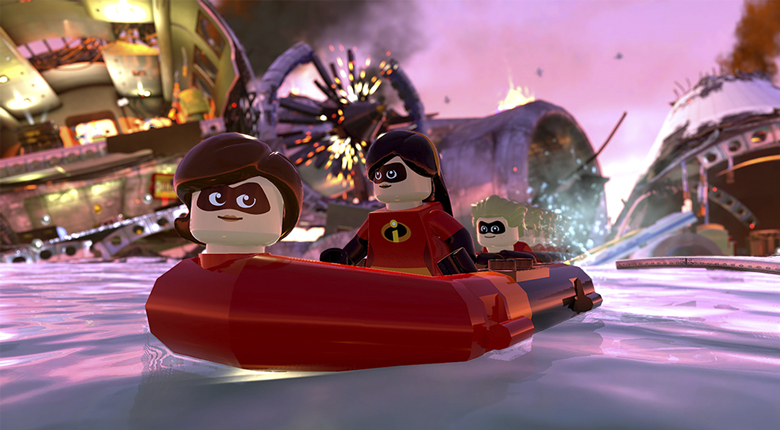 Embark on an all-new LEGO® adventure by becoming the best villain the universe has seen in LEGO® DC Super-Villains. For the first time, a LEGO® game is giving players the ability to play as a super-villain throughout the game, unleashing mischievous antics and wreak havoc in an action-packed, hilarious story written in collaboration with DC Comics. Set in an expansive, open world experience within the DC Universe, the Justice League has disappeared, leaving Earth’s protection to their counterparts from a parallel universe, who have proclaimed themselves as the ‘Justice Syndicate’. Sometimes, it takes more than a superhero to get the job done and it’s up to the player and a crazed group of misfits to uncover the intentions of Earth’s new, strange, wannabe superheroes. Joined by renowned super-villains: The Joker, Harley Quinn, Lex Luthor, Deathstroke, Killer Frost, Sinestro, and countless others from the Injustice League, players will set out on an epic adventure to ensure their villainy remains unrivaled.
Buy Now 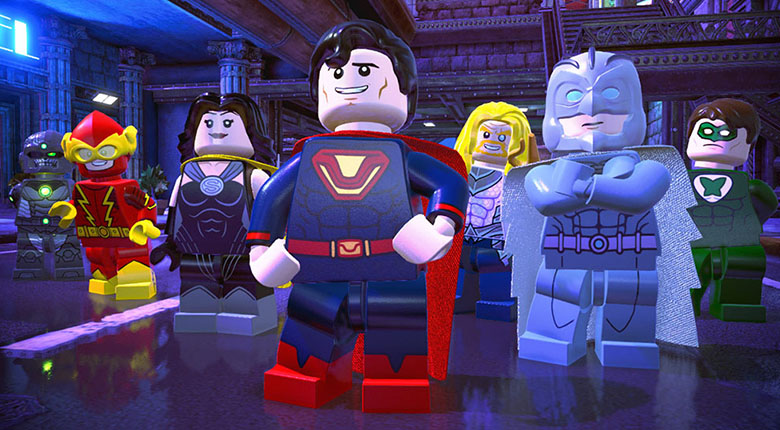 4. LEGO Jurassic World
Following the epic storylines of Jurassic Park, The Lost World: Jurassic Park and Jurassic Park III, as well as Jurassic World. LEGO® Jurassic World™ is the first videogame where players are able to relive and experience all four Jurassic films.  Reimagined in LEGO form and told in TT Games’ signature classic LEGO humour, the thrilling adventure recreates unforgettable scenes and action sequences from the films, allowing fans to play through key moments and giving them the opportunity to fully explore the expansive grounds of Isla Nublar and Isla Sorna.
Buy Now 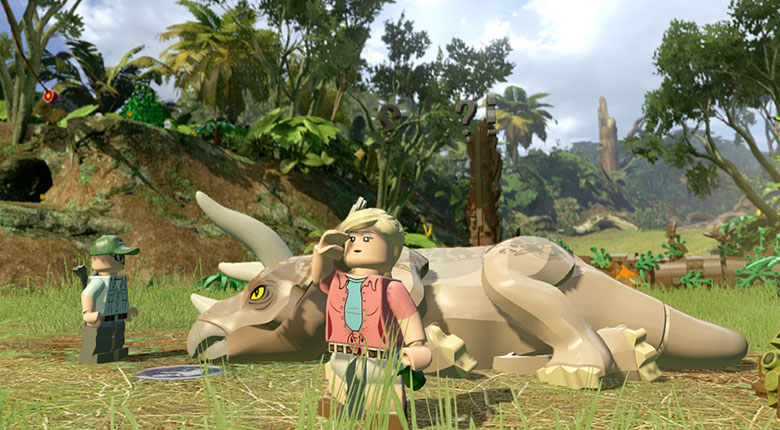 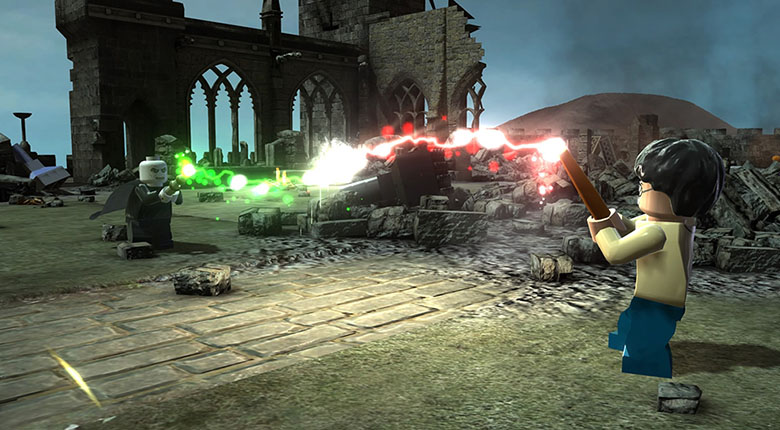 Recently released from the LEGO franchise is The LEGO Movie 2, get your copy now!