Instilling fear into our waking moments ever since 2013, the immensely successful Conjuring franchise first unleashed with James Wan’s all-consuming supernatural thriller, The Conjuring.

To mark the September 2018 release of the fifth instalment in the series, The Nun, we’re delving into the timeline of the Conjuring universe to look at the story chronologically. Hold on tight, things are about to get very creepy indeed… 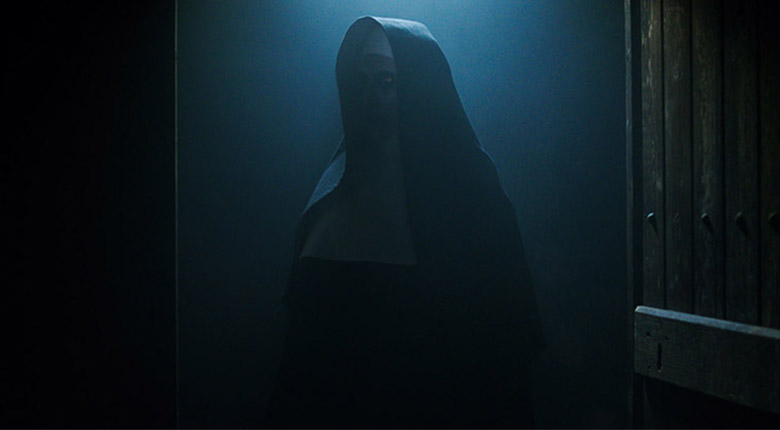 The latest addition to the series is actually the oldest when it comes to timeline, taking us back to 1952. The film unfolds in the Carta Monastery, Romania, the same setting that is teased in the post-credits of Annabelle: Creation.

Directed by Corin Hardy, the story starts with the suicide of a young nun. With the motives surrounding her death shrouded in mystery, the Vatican sends a priest with a haunted past and a novitiate soon to make her final vows to the Carta Monastery to investigate.

On arriving at the tormented site they soon discover the order’s sinister secret; the same demonic nun that we meet in The Conjuring 2... 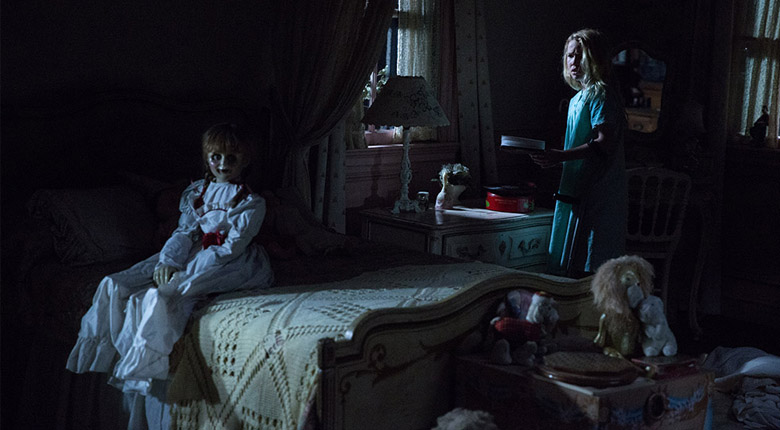 Directed by David F Sandberg and released as a prequel to Annabelle, Annabelle: Creation is set in 1955, several years after a dollmaker and his wife lost their little girl in a car accident. Desperate to see Bee once more, the Mullins pray for her return to any entity willing to fulfil their wishes. In doing so, they unwittingly invite a demon spirit into their home who possesses one of their handmade dolls.

Some years later, the couple open up their home to Sister Charlotte and six orphans girls, who are under strict instructions to stay away from a locked room, which unbeknownst to them contains the cursed doll. When one of the orphans, Janice, accidently unlocks the powerful hold of the demon, she too becomes possessed – with devastating consequences.

Her spine-tingling story later unfolds in the second instalment of the Conjuring universe, Annabelle, while a post-credits scene takes us to the candlelit halls of the Carta Monastery in Romania, a head tilt to the fifth instalment: The Nun. 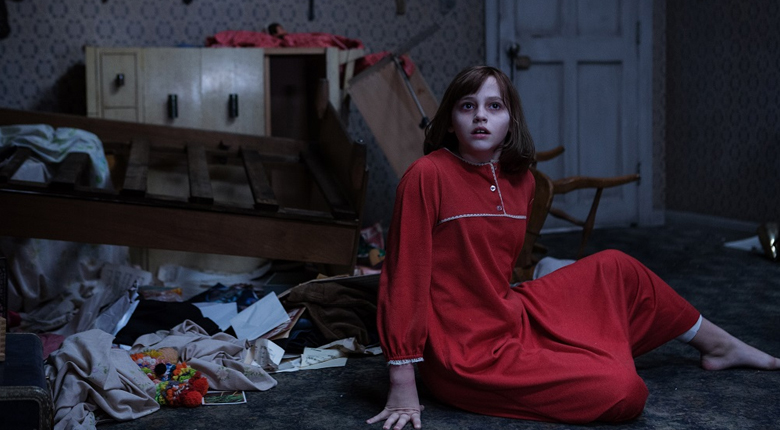 Also directed by James Wan, The Conjuring 2 is the third instalment in the franchise which sees demonologists Ed and Lorraine Warren travel to north London, England, in 1977 to assist the Hodgson family as they fall victim to one of history’s most terrifying paranormal events.

During her time in London, Lorraine has visions in which a demonic nun is standing in Ed’s study. Having previously experienced visions in which the same evil nun kills her husband just the year before on a case in Amityville, she immediately warns Ed to keep his distance from the terrifying events unfolding in Enfield.

As Janet, the oldest of four children in the Hodgson family, is seemingly possessed by the house's previous owner, Bill Wilkins, Ed and Lorraine must piece to together this terrifying puzzle if they are to avert death and disaster. 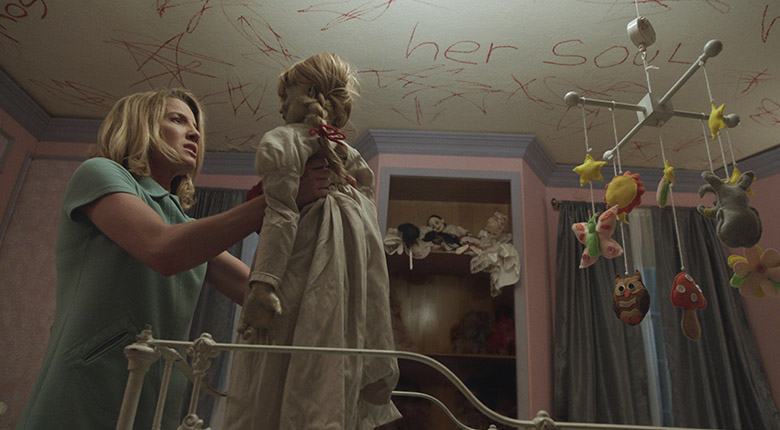 Directed by John R Leonetti, Annabelle is set in 1967, 12 years after the Mullins' doll and subsequently orphan Janice were brutally possessed by a demonic spirit out for blood. The story opens with Janice, now a recluse, and member of a satanic cult who goes by the name of Annabelle. She murders her newly adoptive parents in their bedroom with their help of her cultist boyfriend.

Their neighbours at the time, the Forms, overhear the act, just after John Form gifts a vintage doll to his expectant wife, Mia. Both are then horribly attacked by the demonic Annabelle but survive the ordeal, while Annabelle takes her own life at the scene, with a firm grip on the doll.

The cultists have conjured an entity so malevolent that nothing they did will compare to the sinister conduit to the damned that is now...Annabelle. 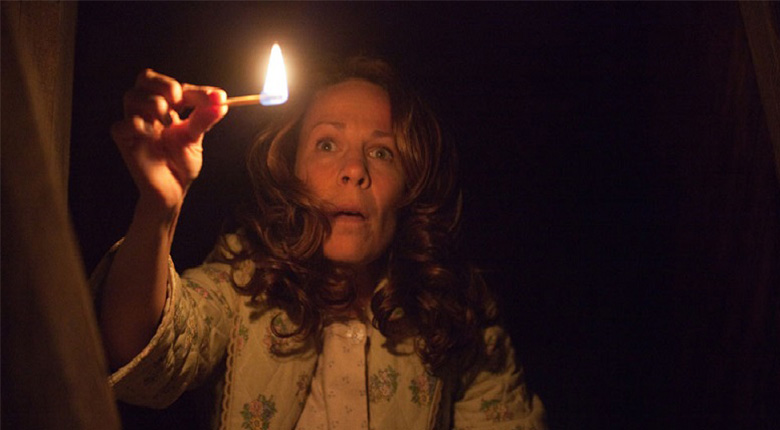 Set in Harrisville, Rhode Island in 1971, The Conjuring is directed by James Wan. It’s inspired by the true story of supernatural investigators Ed and Lorraine Warren, who are asked to investigate a turn of terrifying paranormal events in Roger and Carolyn Perron’s newly bought farmhouse.

Carrying out a range of investigations at the home, the duo desperately attempts to rid it of a terrifying source of evil on a terrifying mission to possess, manipulate, torture and kill.

Starring Vera Farmiga and Patrick Wilson, it’s the film that first got us hooked on The Conjuring universe.
Which is your favourite film in the franchise?