The wait is over. Fighting injustice with her Lasso of Truth for the past 76 years, Wonder Woman has finally bagged her own, self-titled major film, set to be one of the hottest action adventures of the summer. After an unforgettable introduction in last year’s Batman v Superman: Dawn of Justice, Gal Gadot returns to our screens depicting the most iconic female superhero of all time in Wonder Woman. 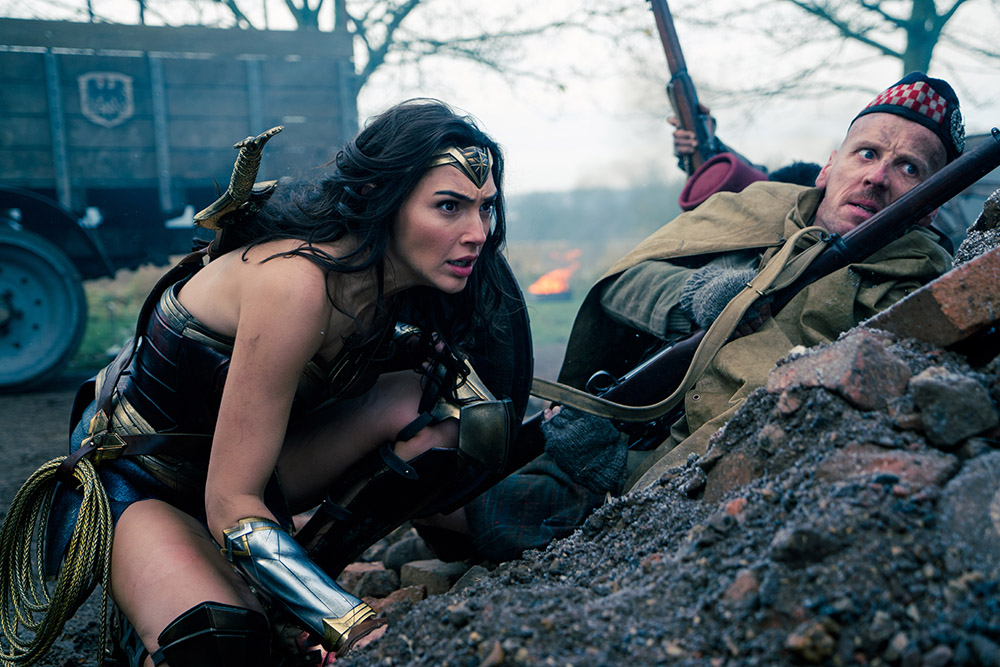 With her array of weaponry, the Amazonian Princess reminds us that a true superhero boasts an abundance of both physical and mental strength. The quest to find the ultimate superhero is a debate that will long continue, but never underestimate the power of this unconquerable warrior.

With Wonder Woman in cinemas now, it’s time to take a closer look at what makes this Amazonian goddess such a formidable warrior…

Armed with a Lasso of Truth, Wonder Woman can compel anyone to speak honestly. Her bulletproof bracelets, golden belt, sword and shield also assist her in armed combat. Don’t be fooled by the tiara either – it’s razor sharp. An intense athlete and fierce warrior, she’s spent her life training in both modern and ancient forms of combat.

It’s easy to see why Wonder Woman is considered such a forbidding opponent. As we learn in the film however, it isn’t until she steps onto the battleground that she really begins to understand the true extent of her power.

Wonder Woman is no damsel in distress. She’s a defender of peace and equality, an experienced diplomat continuously fighting for what she believes in. Despite being brought up as a formidable warrior, she understands that much more than brute force is required to be victorious. Her determined disposition helps her remain focused and aware of the bigger picture during battles.

Although her immense power and strength make her an invaluable member of the Justice League, she’s also the most compassionate with a strong conscience and drive to nurture humanity. A warrior through and through, Wonder Woman demonstrates such conviction of character that she doesn’t feel the need to hide her emotions or vulnerability when the time is right.

Strength, unity and self-reliance are just some of the values that Wonder Woman imparted when she arrived on the comic book shelves in 1941. As one of the first widely known female superheroes, she has become a cultural icon around the world. Having grown up on Paradise Island, free of men, she also became an early symbol of female empowerment.

Perhaps what really separates Wonder Woman from her fellow superheroes is her sense of idealism, alongside the belief that the actions of one person truly can make the world a better place.