As deadly as she is beautiful, infamous cat-burglar Selina Kyle uses her nine lives to walk the razor's edge between light and darkness in Gotham City.

The Bat may be the king of the beasts of Gotham. But the Cat? The Cat is definitely the queen. Selina Kyle is certainly one of the most iconic characters in the DC Universe—not because she's a superhero, per se, but because she's so good at stumping them. Motivated partly by her own self-interest, partly by the fun of it all, Catwoman has been baffling Gotham City's heroes, both masked and unmasked, from the very beginning. 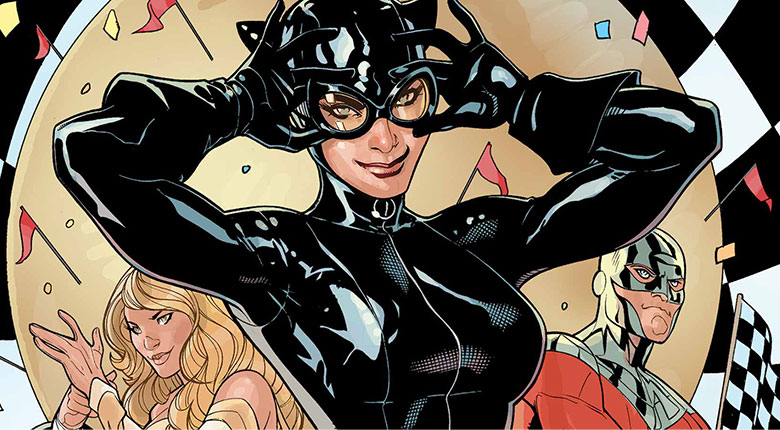 An accomplished jewel thief and an occasional hero herself, Selina's murky moral compass has made her relationship with Batman complicated, to say the least. Still, the undeniable magnetism between Bat and Cat is one of Gotham's most reliable constants: wherever Catwoman goes, Batman is sure to follow, if only to take her down. It's a complicated game of cat-and-mouse (cat-and-bat?) that Bruce and Selina have been playing across the streets and rooftops of Gotham for a long, long time. 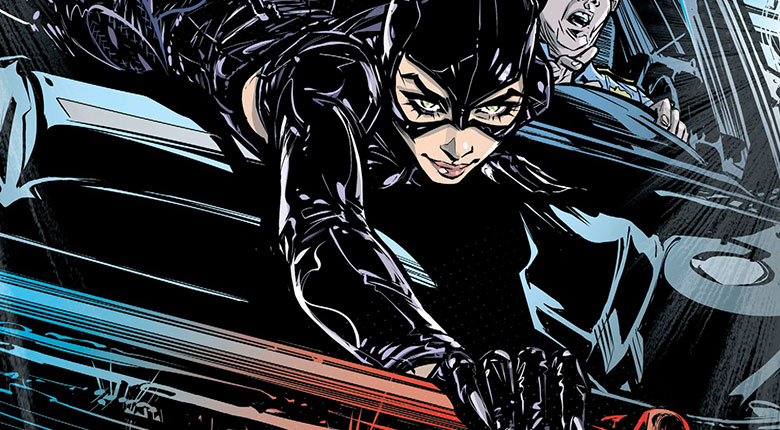 Discover more of Catwoman across Film, TV and Games.