Every kid wants to be Batman, but do you have a lifetime of training? A billion-dollar fortune? The dream gets dashed pretty quickly. So OK, maybe you can’t be Batman… but that doesn’t mean you can’t be adopted by him. 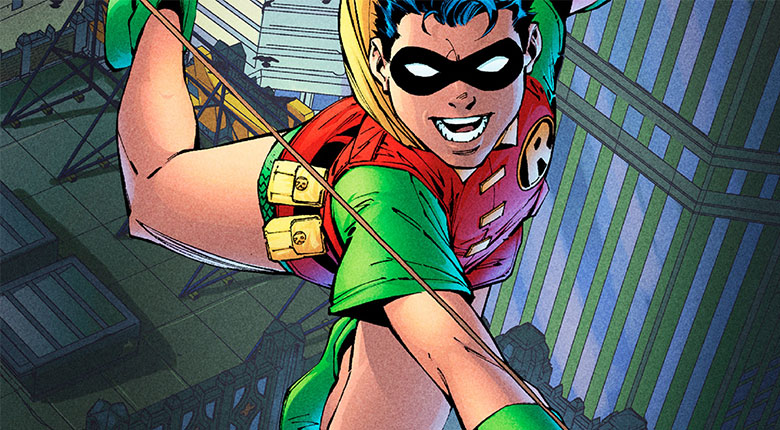 And just like that, Robin the Boy Wonder made the kid sidekick an icon. 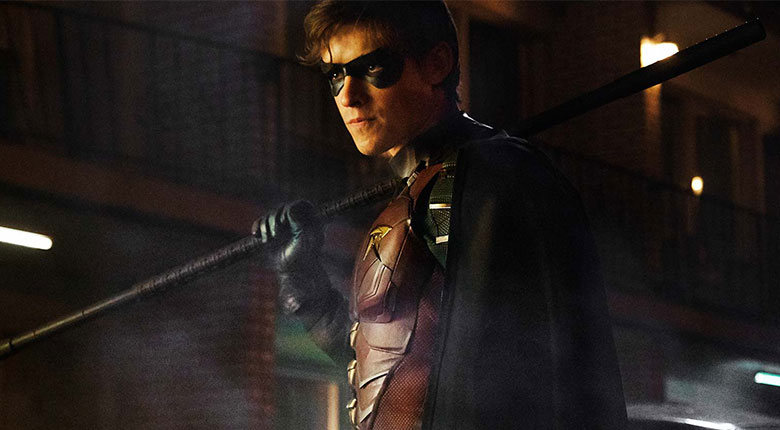 Acrobat Dick Grayson was the youngest member of his parents’ death-defying circus act. But after their cold-blooded murder, Dick vowed revenge. Seeing a genuine piece of himself in the boy, Batman took him in—and gave him a better outlet for his anger. Becoming Batman’s protégé, Robin is an expert fighter and astounding acrobat—with the toughest example in the world to live up to. But the Boy Wonder’s true strength may lie in not being Batman—and providing a beacon of hope and family throughout the Dark Knight’s grim crusade. 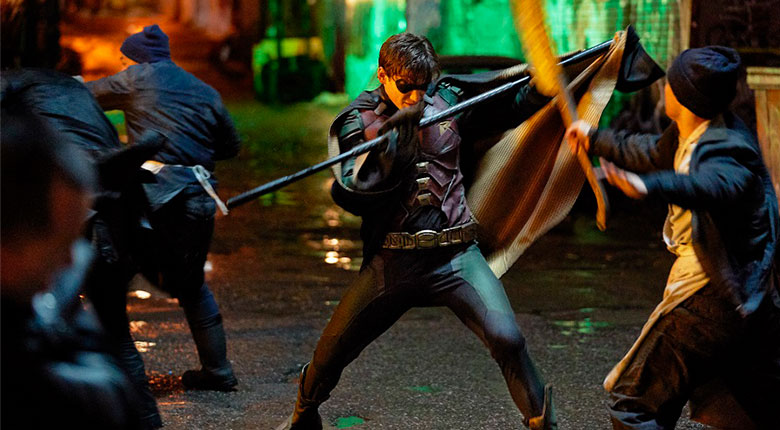 But as Dick matures into his own entity—eventually becoming the masked crime fighter Nightwing—Robin proves more than just an identity, but a mantle passed to the most worthy. 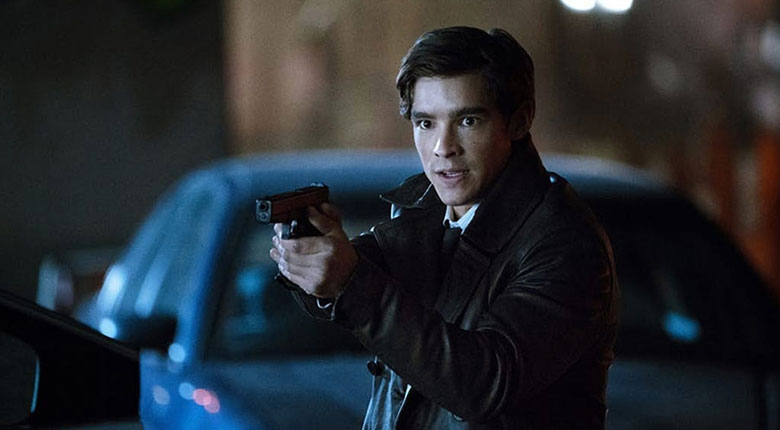 From the troubled Jason Todd to the overachieving Tim Drake, the mask is now worn by Bruce Wayne’s own son Damian—a rebellious troublemaker who’s been trained by assassins since birth. With a lethal skill set and a marginal sense of mercy, Robin no longer needs Batman to protect him from criminals.

Discover more about Robin/Nightwing across Film, TV and Games.