This is going to be wicked pissa...

As well as the quirky accent, there are also a number of words used solely by Bostonites.  This guide to Boston slang means you’ll be in the know when watching Black Mass - the true story of Boston Irish Mob organised crime boss, Whitey Bulger, played by Johnny Depp.

Here are our top 10 best Boston phrases you should know:

A general intensifier. Not to be used on its own, but in place of ‘very’ to describe something: "She's wicked cool!" 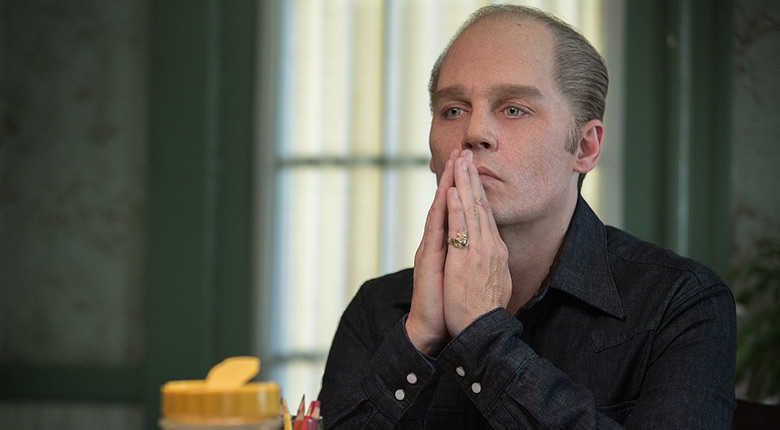 Good, excellent.  It sounds like an insult, but it’s quite the opposite. The term is thought to derive from the old English “pisser,” meaning something very unpleasant or painful. The Massachusetts accent caused the “r” to be dropped and slang usage caused the meaning to be reversed in an ironic way, thereby creating the word ”pissa”.

(NB. If something is “Wicked Pissa”, it’s really good!)

(Pronounced "So doan I"): Actually meaning “So do I” or “Me too”, this is just one example of the Massachusetts negative positive. Thus: "I love hippos." "Oh, so don't I!" As they say, go figure!

Moxie describes someone with courage, pluck or spirit. It derives from Moxie - a cream soda soft drink. This scene in Black Mass serves as a perfect example. When a brawl ensues outside Bulger’s favourite bar, a young man fights like a lion, though the odds are against him. When Whitey comes out and sees that the kid won’t give up, he makes him a soldier in the gang. Now, there’s a chap who has ‘moxie!’ in spades. 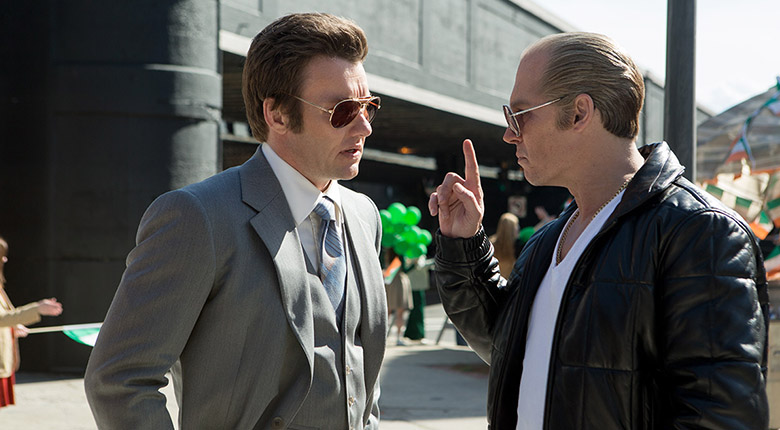 How do you do? How goes it?

A huge party. Something you don’t want to miss.

A district of Boston, one of the oldest in the United States. Whitey Bulger was from Southie. Here’s an example from Black Mass:

What makes you so sure that he’s gonna be a reliable source…?

I grew up with him in Southie.

Jimmy, his brother Billy, and me, and that’s a bond that doesn’t get broken.  If he gives me his word, he will keep it. 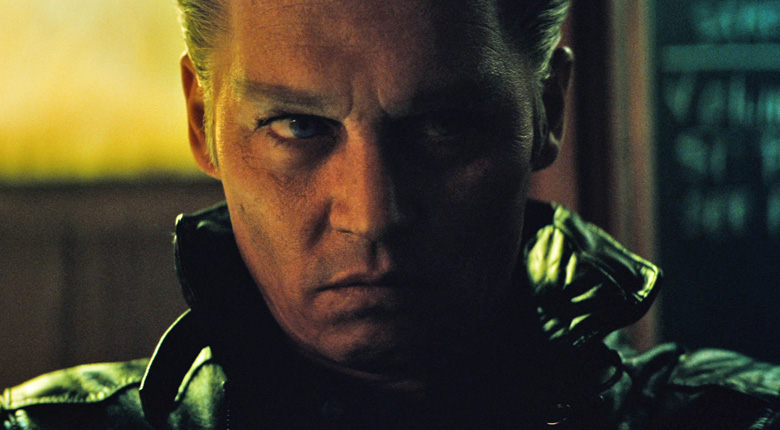 An exclamation from the game of "Hide-and-Seek" to indicate those in hiding can reveal themselves without losing the game. You can imagine a Boston gangster shouting this to someone running from them, but it wouldn’t be a happy ending.

Boston, the centre of the universe. Oliver Wendell Holmes coined the phrase in 1858: "[The] Boston State-House is the hub of the solar system,” a sentiment shared by Whitey Bulger.

Now that you’ve read this you might be thinking in a Boston accent for a while. Which phrases have got stuck in your head or are there any we’ve missed? Leave us a comment to let us know!