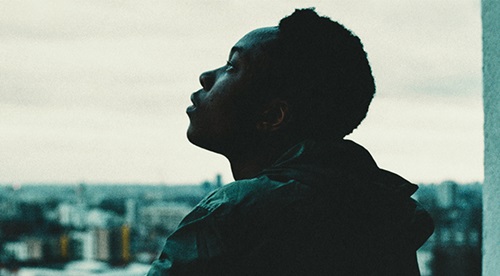 Shot on location in Hackney, East London, Wale is the story of an 18-year-old mobile mechanic, who learned his trade whilst serving time at Aylesbury Young Offenders Institution. Now he’s out, trying to start his own businesses - but enterprise isn’t so easy when you’re a young, black male with a criminal past. The film deals with issues of social injustice, racial discrimination and the frustrations surrounding individuals trying to re-imagine themselves in modern London. Watch the trailer here.