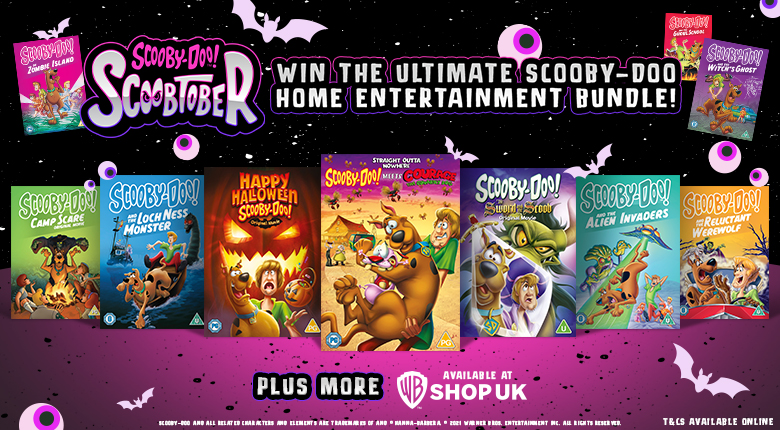 Straight Outta Nowhere: Scooby-Doo Meets Courage the Cowardly Dog: A mysterious discovery puts the canine colleagues on the trail of a giant cicada monster and her wacky winged warriors.

Scooby-Doo! on Zombie Island: The team tries to put their mystery-solving days behind them, the Scooby gang arrive at a mysterious tropical island where their vacation is cut short… by an army of marauding zombies! 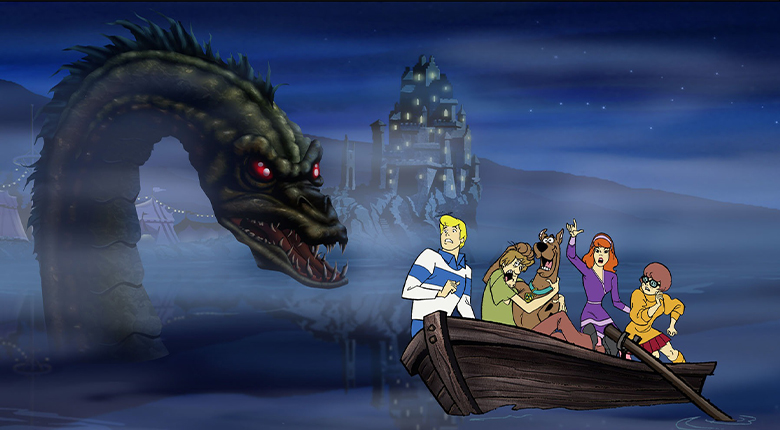 Scooby-Doo! and the Witch’s Ghost: Scooby, gets tied up with bumbling mummies and monster turkeys when famous fright-writer, Ben Ravencroft, invites the gang to his hometown for the Autumn Harvest Festival.

Scooby-Doo! and the Legend of Vampire: Scooby and the gang are on vacation in Australia to attend a music festival, but the music goes flat when they learn that a legendary creature is kidnapping the musical acts. 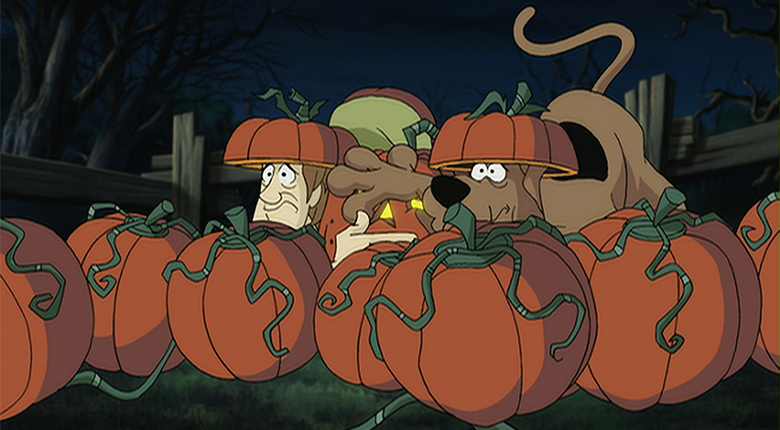 Q. What breed of dog is Scooby-Doo?
a. Great Dane
b. Labrador
c. Boxer