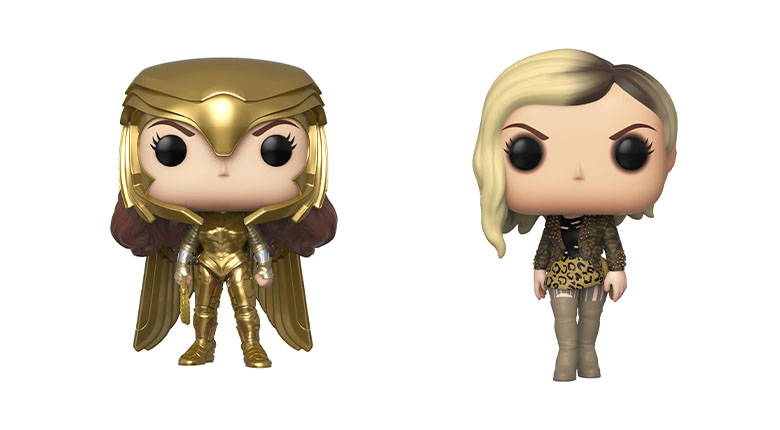 You have three ways of entering:
1. By watching the trailer on this page and then answering a multiple choice question
2. Retweeting this post and following the official Wonder Woman UK Twitter account
3. Going to this Facebook post and writing your answer in the comment section
The new era of Wonder Woman begins here. WW84, only in cinemas.
Fast forward to the 1980s as Wonder Woman’s next big screen adventure finds her facing two all-new foes: Max Lord and The Cheetah.
With director Patty Jenkins back at the helm and Gal Gadot returning in the title role, Wonder Woman 1984 is the follow up to the DC Super Hero’s first outing, 2017’s record-breaking Wonder Woman. The film also stars Chris Pine as Steve Trevor, Kristen Wiig as The Cheetah, Pedro Pascal as Max Lord, Robin Wright as Antiope, and Connie Nielsen as Hippolyta.

This competition is now closed, keep an eye out on our website for future competitions and more!