ACTOR, DIRECTOR, ICON. In 1964, Clint Eastwood starred in his first feature, A Fistful of Dollars, and by 1971 he had stepped behind the camera to direct his first feature, Play Misty for Me. Over the next five decades Clint Eastwood’s work continues to inspire and influence filmmakers and film fans alike resulting in over 150 acting and directing awards and nominations for his work during his magnificent career. Together for the first time, own all 61 films Starring or Directed by Clint Eastwood in one beautiful collection.

This limited-edition signature collection boxset contains 63 discs; 61 feature-length films and two behind-the-scenes documentaries, as well as a collection of posters, art cards, and stills offering a closer look at some of Clint Eastwood’s most iconic roles. Each boxset is individually numbered, with only 2,000 produced, and contains an introductory foreword from Clint Eastwood. 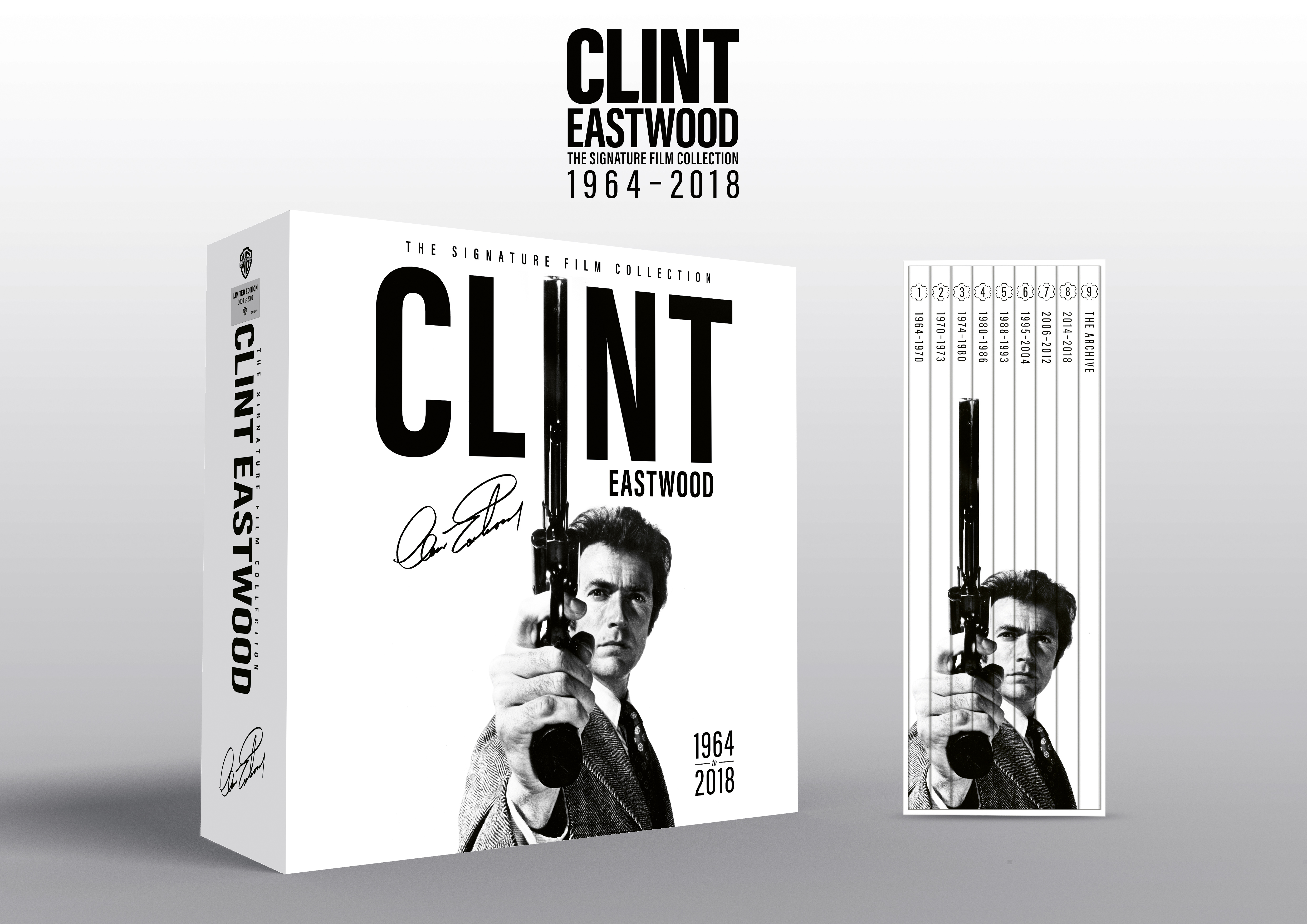 Answer the competition question correctly to be in with a chance of winning, click here