For all you monster lovers, we’ve gathered our favourite Monsterverse titles from across the franchise, to celebrate the latest release Godzilla: King of the Monsters. See it in cinemas now, and re-discover other titles in the comfort of your own home…

Following the global success of Godzilla and Kong: Skull Island comes the next chapter in Warner Bros. Pictures’ and Legendary Pictures’ cinematic Monsterverse: Godzilla II: King of the Monsters. An epic action adventure that pits Godzilla against some of the most popular monsters in pop culture history, including the mighty Ghidorah. See it in cinemas now. 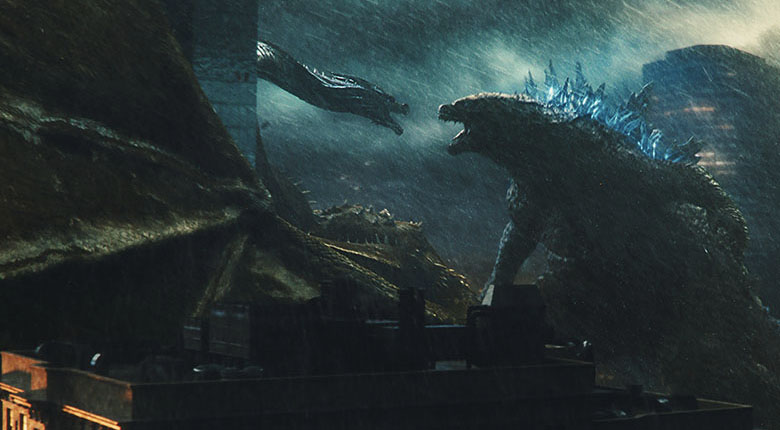 A deep-sea submersible-part of an international undersea observation program-has been attacked by a massive creature, previously thought to be extinct, and now lies disabled at the bottom of the deepest trench in the Pacific…with its crew trapped inside. With time running out, expert deep sea rescue diver Jonas Taylor (Jason Statham) is recruited by a visionary Chinese oceanographer (Winston Chao), against the wishes of his daughter Suyin (Li Bingbing), to save the crew-and the ocean itself-from this unstoppable threat: a pre-historic 75-foot-long shark known as the Megalodon. What no one could have imagined is that, years before, Taylor had encountered this same terrifying creature. Now, teamed with Suyin, he must confront his fears and risk his own life to save everyone trapped below…bringing him face to face once more with the greatest and largest predator of all time. 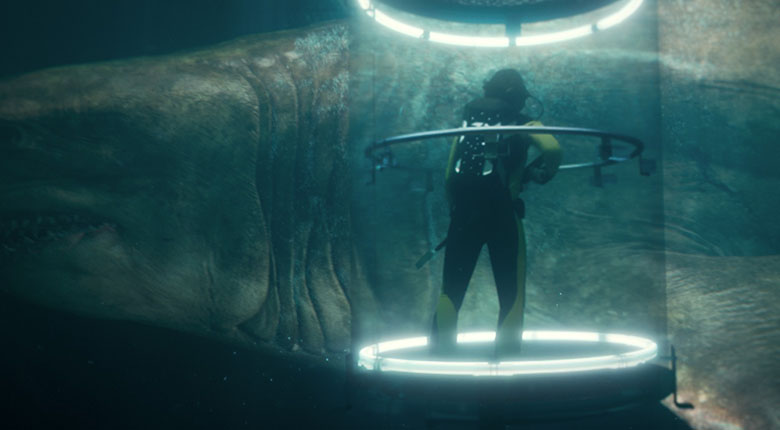 The producers of Godzilla reimagined the origins of one the most powerful monster myths of all in Kong: Skull Island, from Warner Bros. Pictures, Legendary Pictures and Tencent Pictures. This compelling, original adventure from director Jordan Vogt-Roberts (The Kings of Summer) tells the story of a diverse team of scientists, soldiers and adventurers uniting to explore a mythical uncharted island in the Pacific, as dangerous as it is beautiful. Cut off from everything they know, the team ventures into the domain of the mighty Kong, igniting the ultimate battle between man and nature. As their mission of discovery becomes one of survival, they must fight to escape a primal Eden in which humanity does not belong. 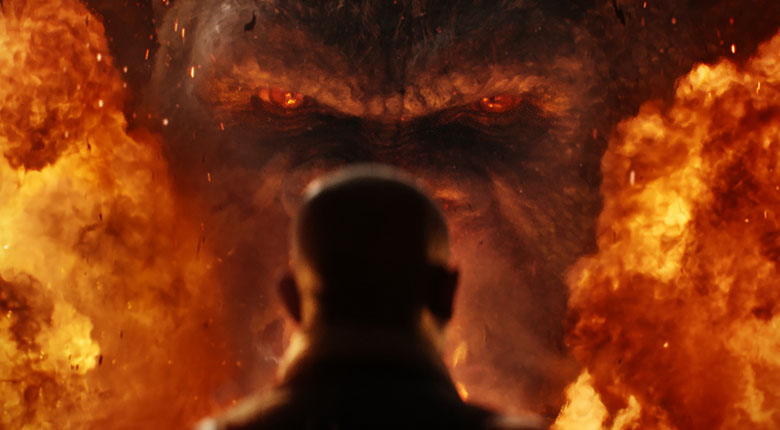 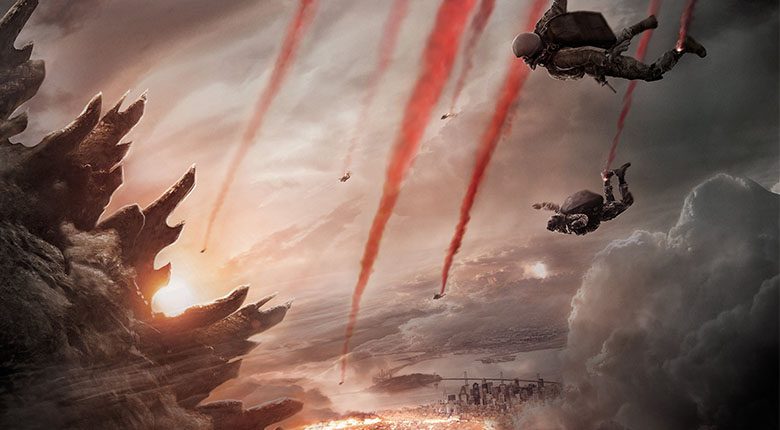 In the classic adventure that made her a star, Fay Wray plays the beautiful woman who conquers the savage heart of a giant ape. Traveling to an uncharted South Pacific island with an adventurer following tales of a God-Ape, Ann Darrow (Wray) is captured by the island's natives to serve as a human sacrifice to Kong. But when Kong, a giant ape, sees Darrow, it is overcome with love--and eventually captured by the adventurers. Taken to New York and put on display, Kong breaks free and pursues Darrow through New York in one of the most famous scenes ever filmed. 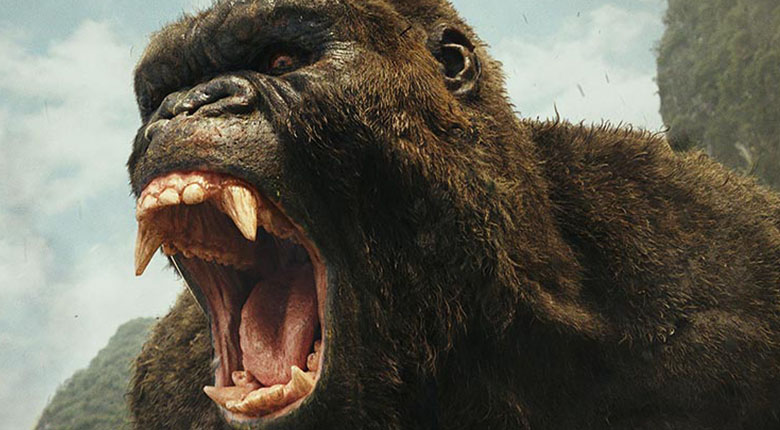 The newest edition to the Monsterverse franchise is Godzilla: King of the Monsters. Available to pre-order now, click here